With expertise in the application of IMRT, brachytherapy, stereotactic radiation and proton therapy, Dr. Fontanilla is certified by the American Board of Radiology in radiation oncology and speaks three languages – Hindi, Gujarati and English. She is also a member of the American Society for Radiation Oncology and serves as a Clinical Assistant Professor at Thomas Jefferson University in Pennsylvania.

Over the years, Dr. Fontanilla has extensively researched gynecologic, breast and pediatric cancer. She has presented her findings at numerous medical conferences, as well as authored many peer-reviewed journal articles. Her work has resulted in a number of honors, including the AMA Foundation Physicians of Tomorrow Scholarship and the Stanley S. Bergen, Jr., M.D. Medal of Excellence.

Dr. Fontanilla’s studies began right here in New Jersey at Rutgers University, graduating with honors. She then completed her medical degree from the University of Medicine and Dentistry of New Jersey, where she was nominated to the Alpha Omega Alpha Honor Society.

Her residency in radiation oncology took Dr. Fontanilla to the University of Texas MD Anderson Cancer Center, where some of her published research originated. She was later named as a research scholar for a one-year fellowship at the Howard Hughes Medical Institute at the National Institute of Health in Maryland. 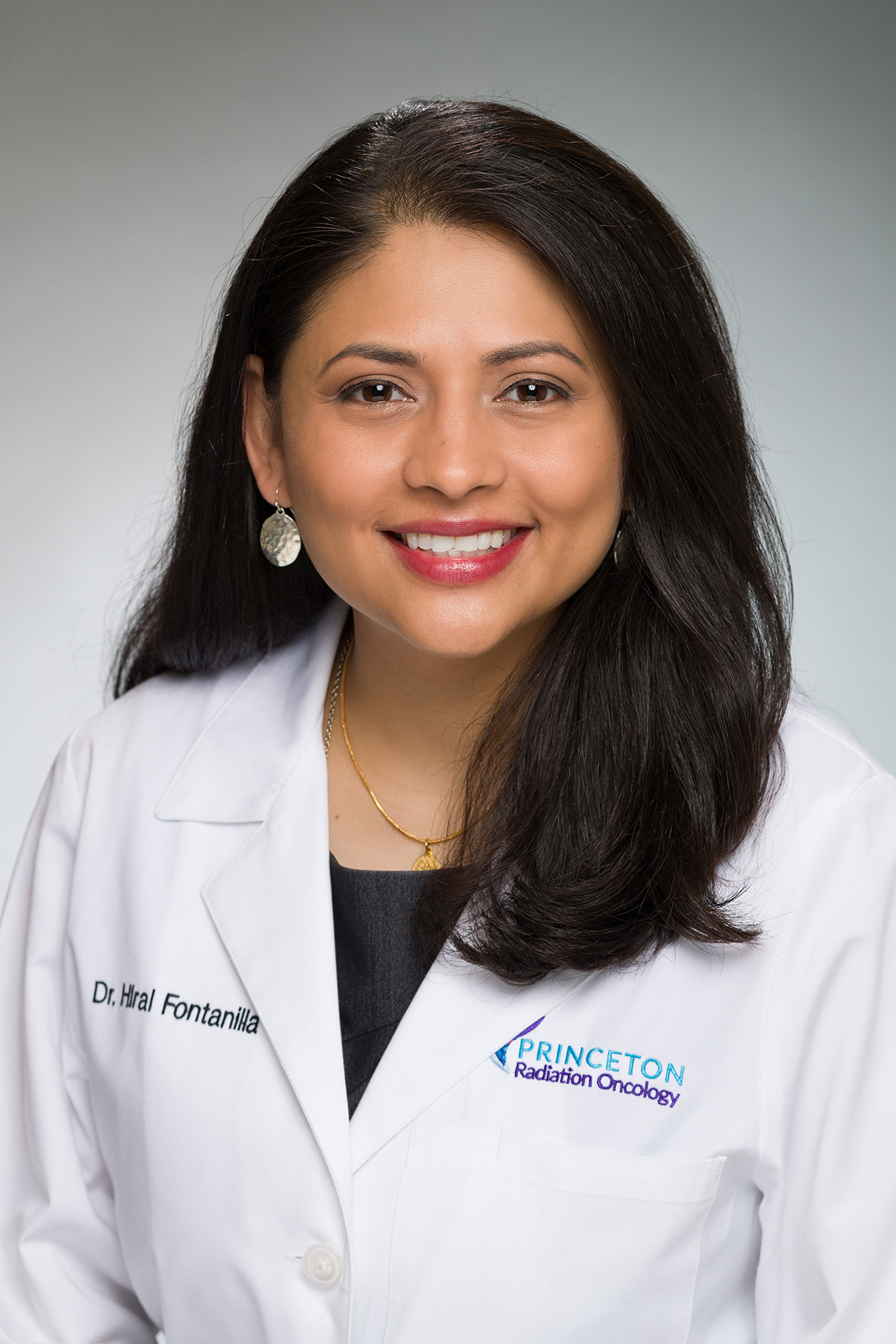